← more from
Aces & Eights Records
Get fresh music recommendations delivered to your inbox every Friday.

No Sense No Reason 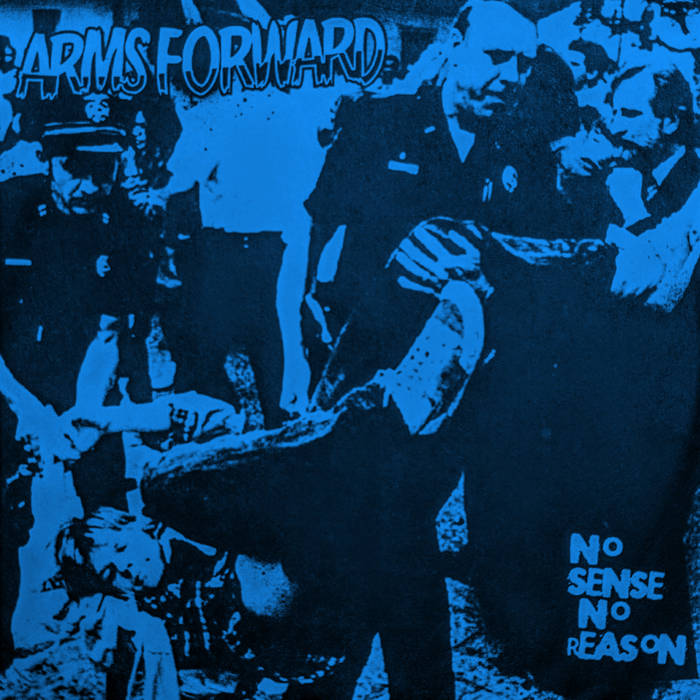 At the time Arms Forward was:

Recorded over 3 days in a sweaty practice space in Long Island, NY by members of The Fad. Mixed and mastered by Stacey O'Dell at River Front Studios in Brooklyn, NY. Originally released in 2009.

All songs by Arms Forward are bad ass. 'Idiot Song', originally written and preformed by Allergic to Idiots as 'An Occidental View Of The Orient' in 2004.

Bandcamp Daily  your guide to the world of Bandcamp